Minutes by Eric Pierson
Photos by Jeff Furest & Steve Krankota
Today's meeting started at 12:15 President Jeff presided. Beth Pryor led us in the Pledge of Allegiance; this was followed by Mashell Carissimi leading “The Four-Way Test” and Bob Lee with the benediction. Lunch was great, chicken Parmesan, with pasta and, you guessed it, green beans. Caesar salad and cookies book-ended the meal.
PRESIDENT TIME
President Jeff announced that he was able to secure Kendal Jackson as a wine sponsor for the fundraiser this weekend.
Next week’s speaker will be the president of McClaren Health Systems.
GUESTS
Ed Mastry announced the guests, who were both guests of the club and our speakers. They were Dawn Williams, with Bravo Programs, and Nijeria Peterson, a student who received a grant from Bravo funded by our donation to the same last year. 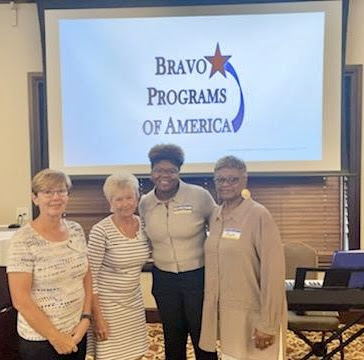 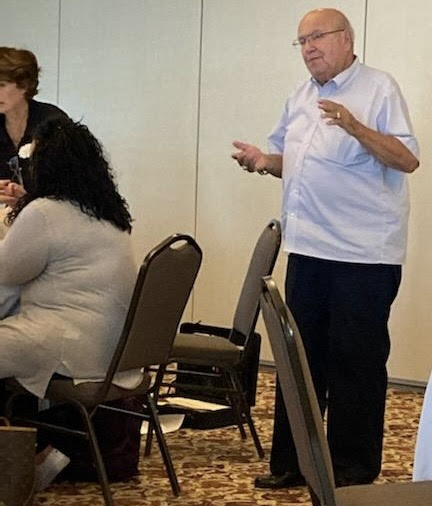 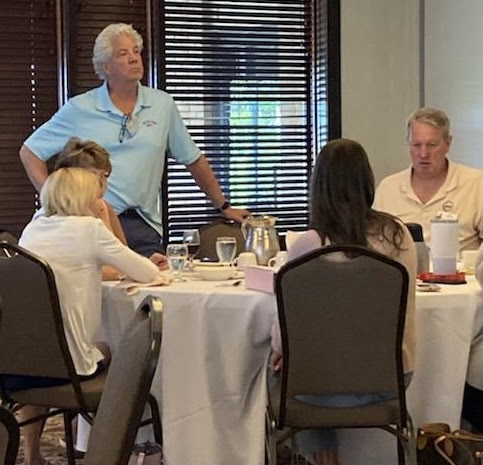 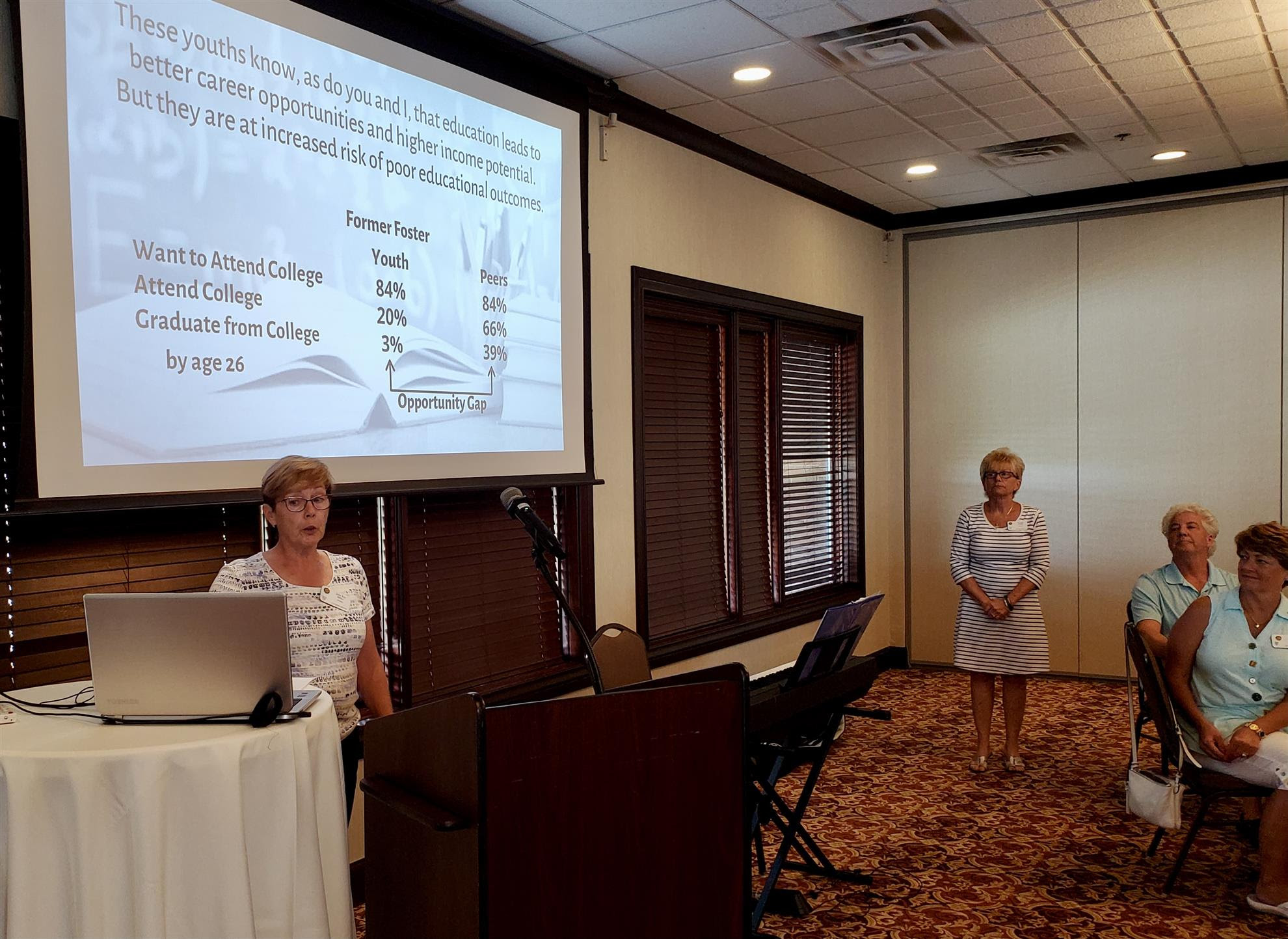 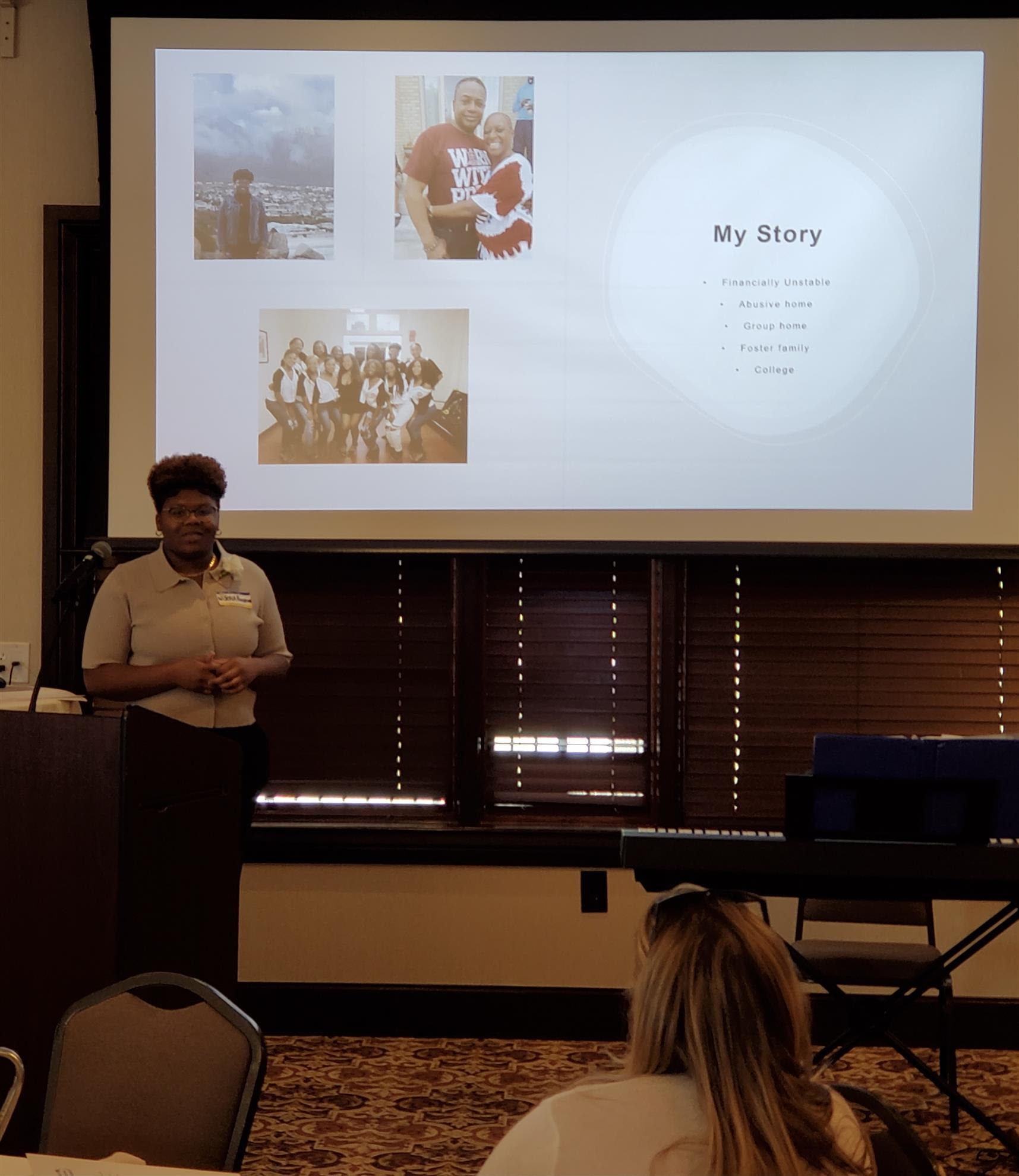 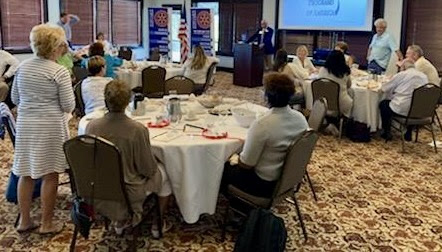 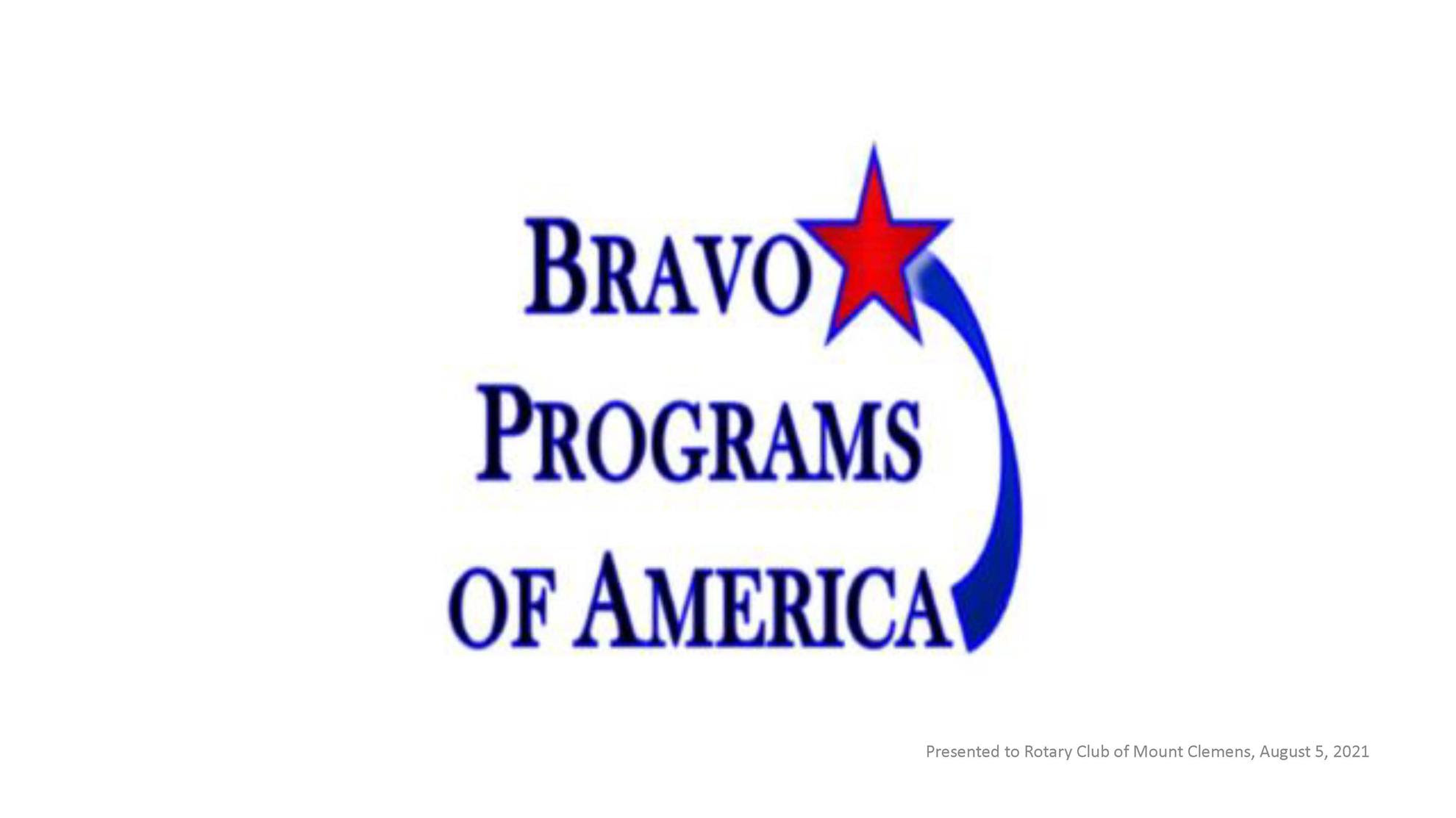 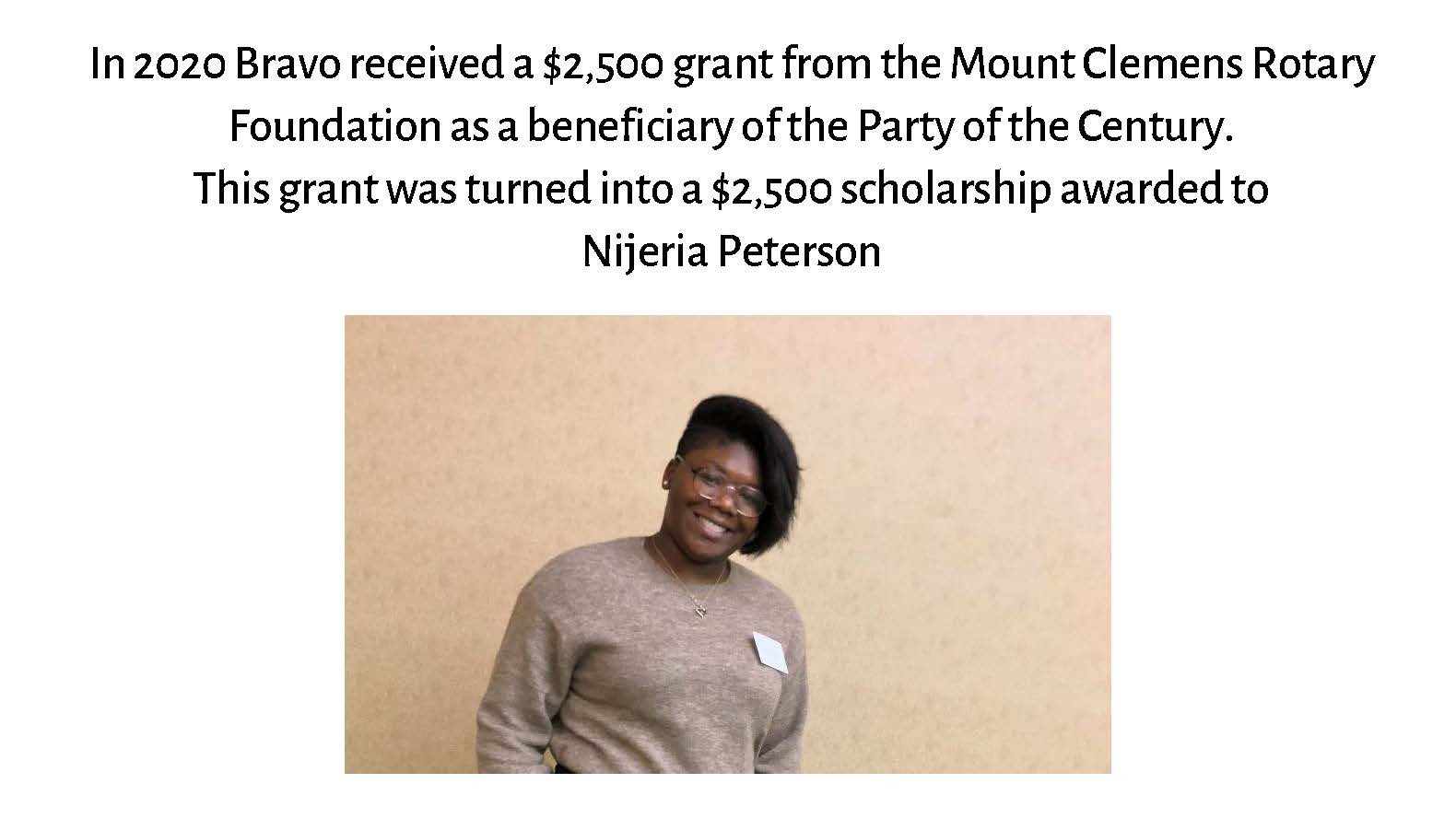 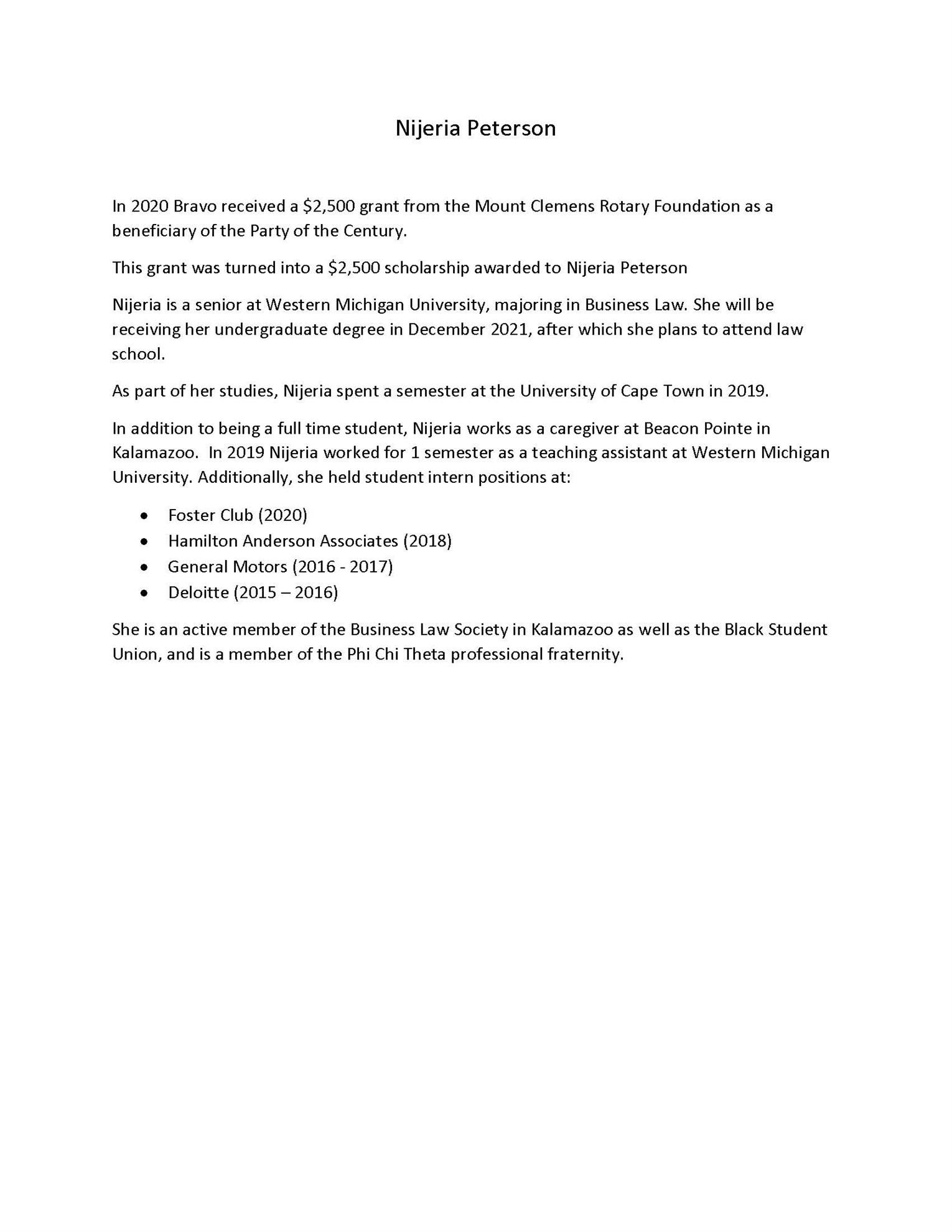 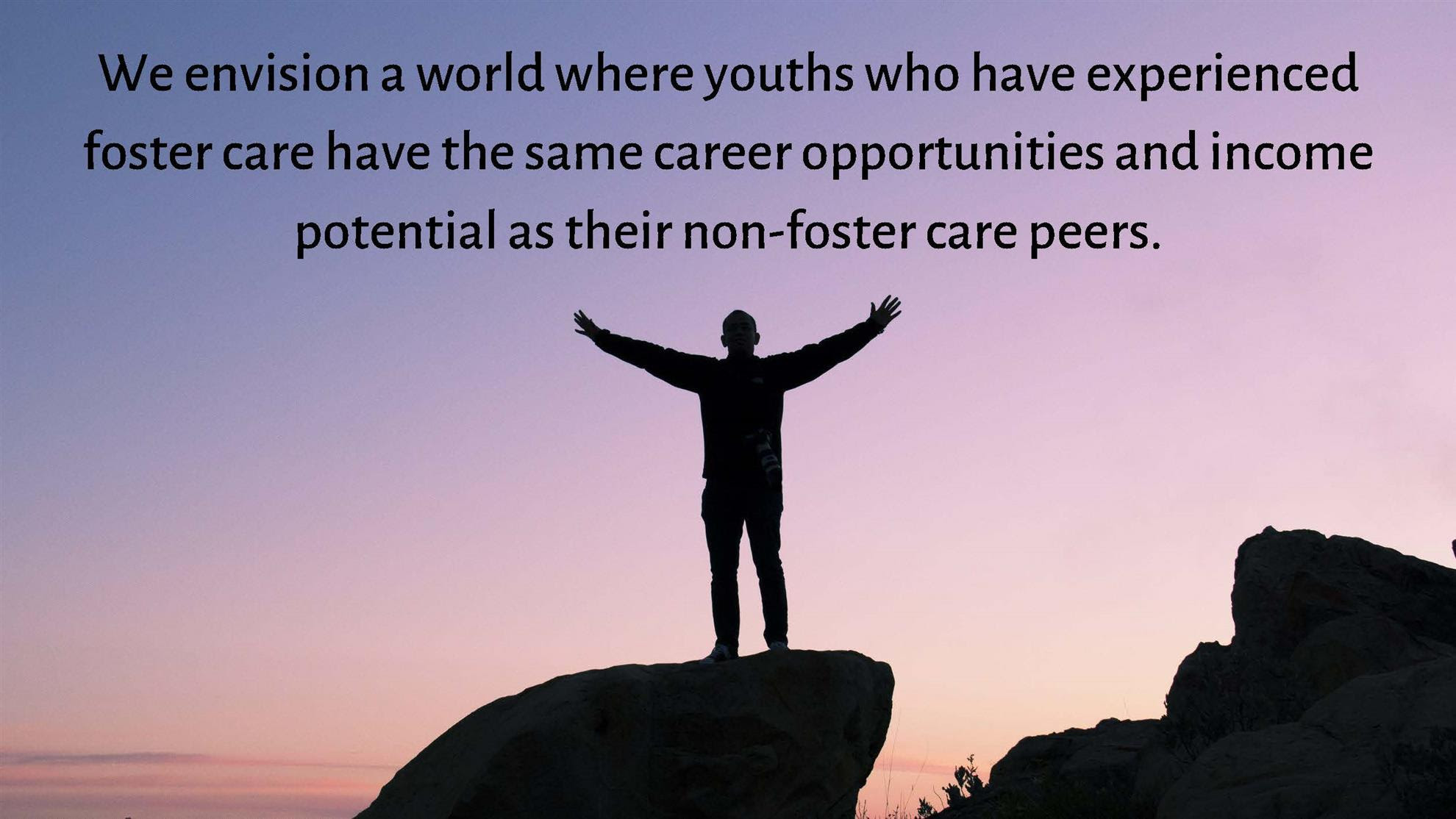 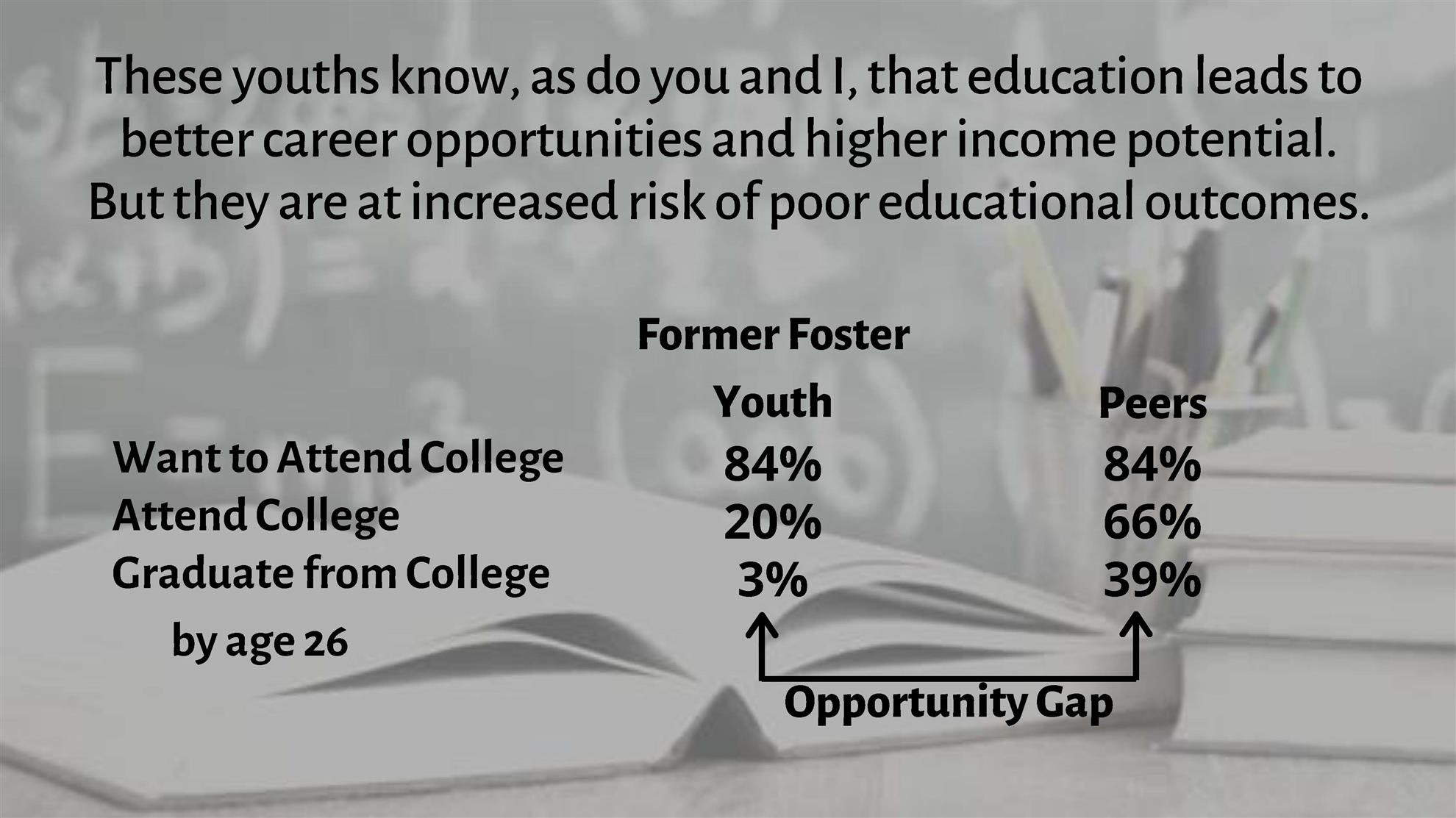 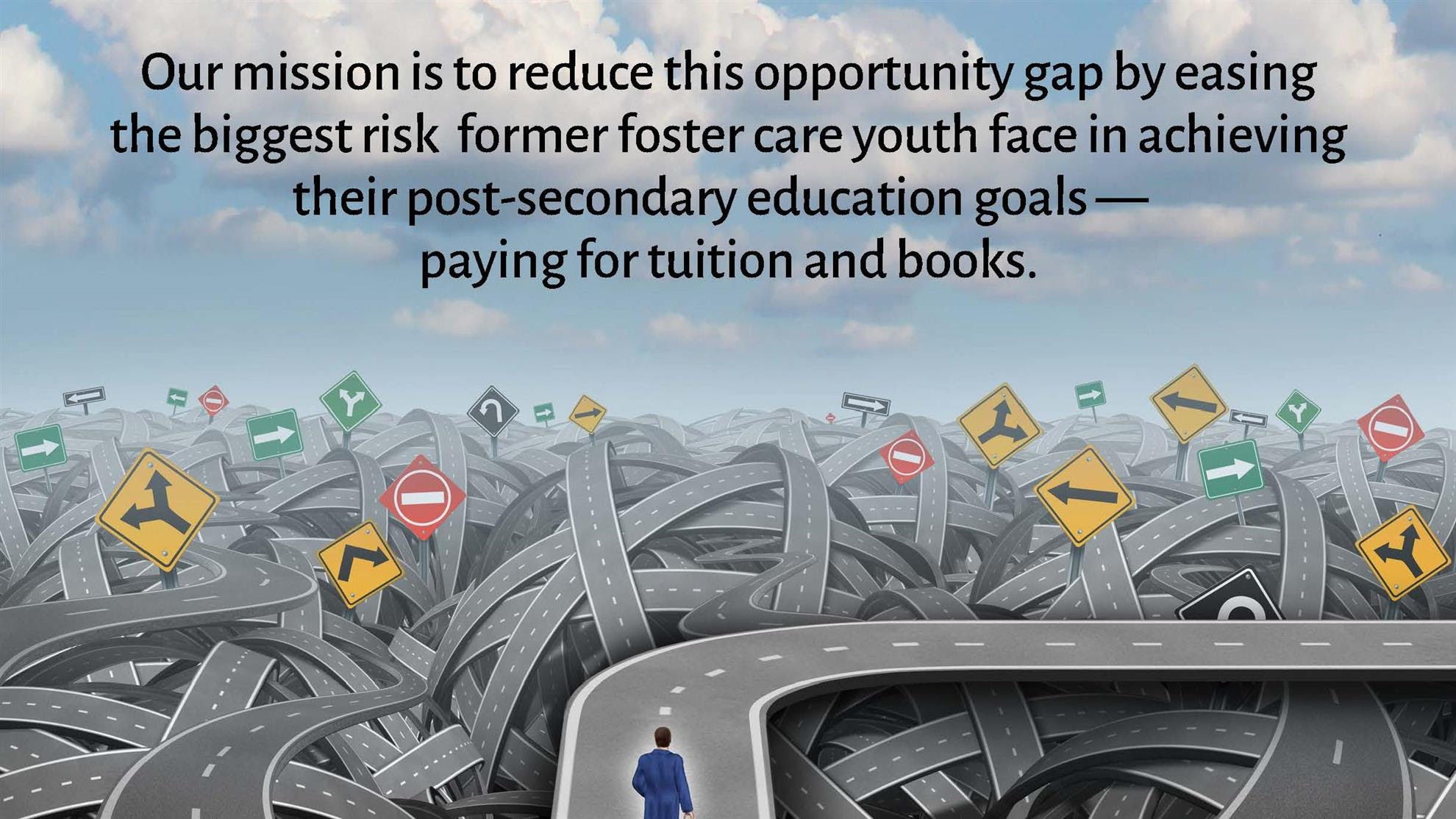 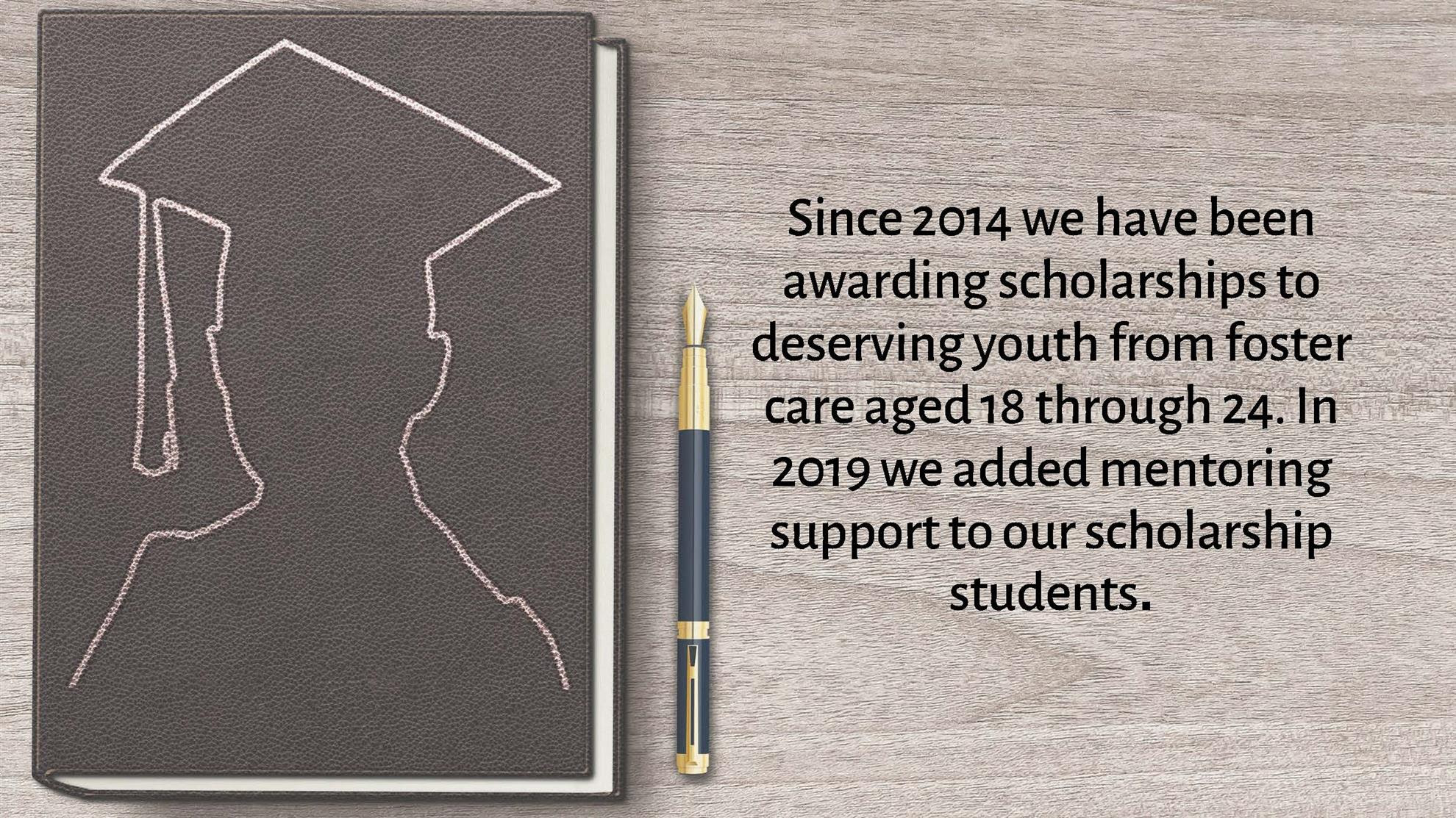 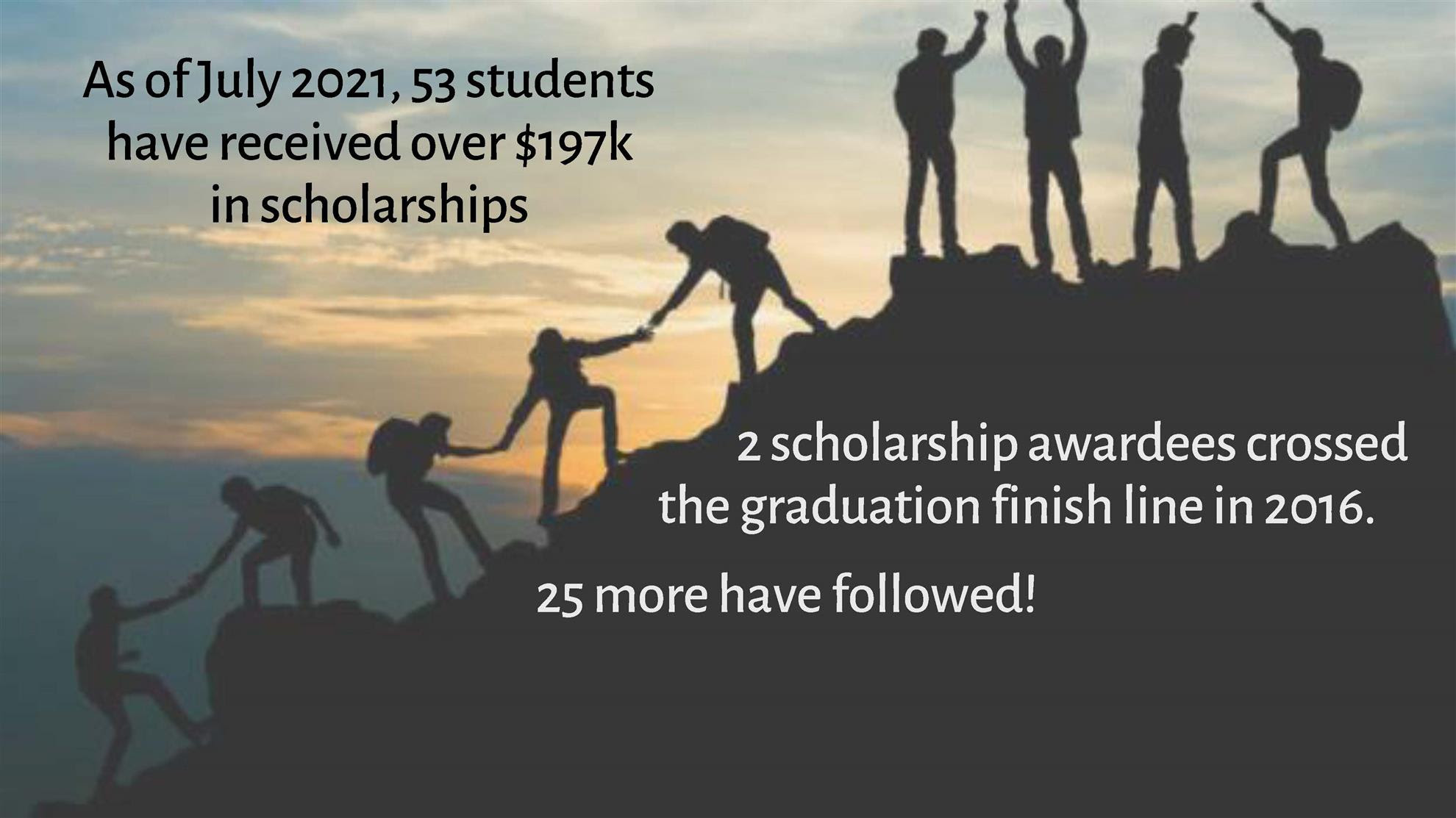 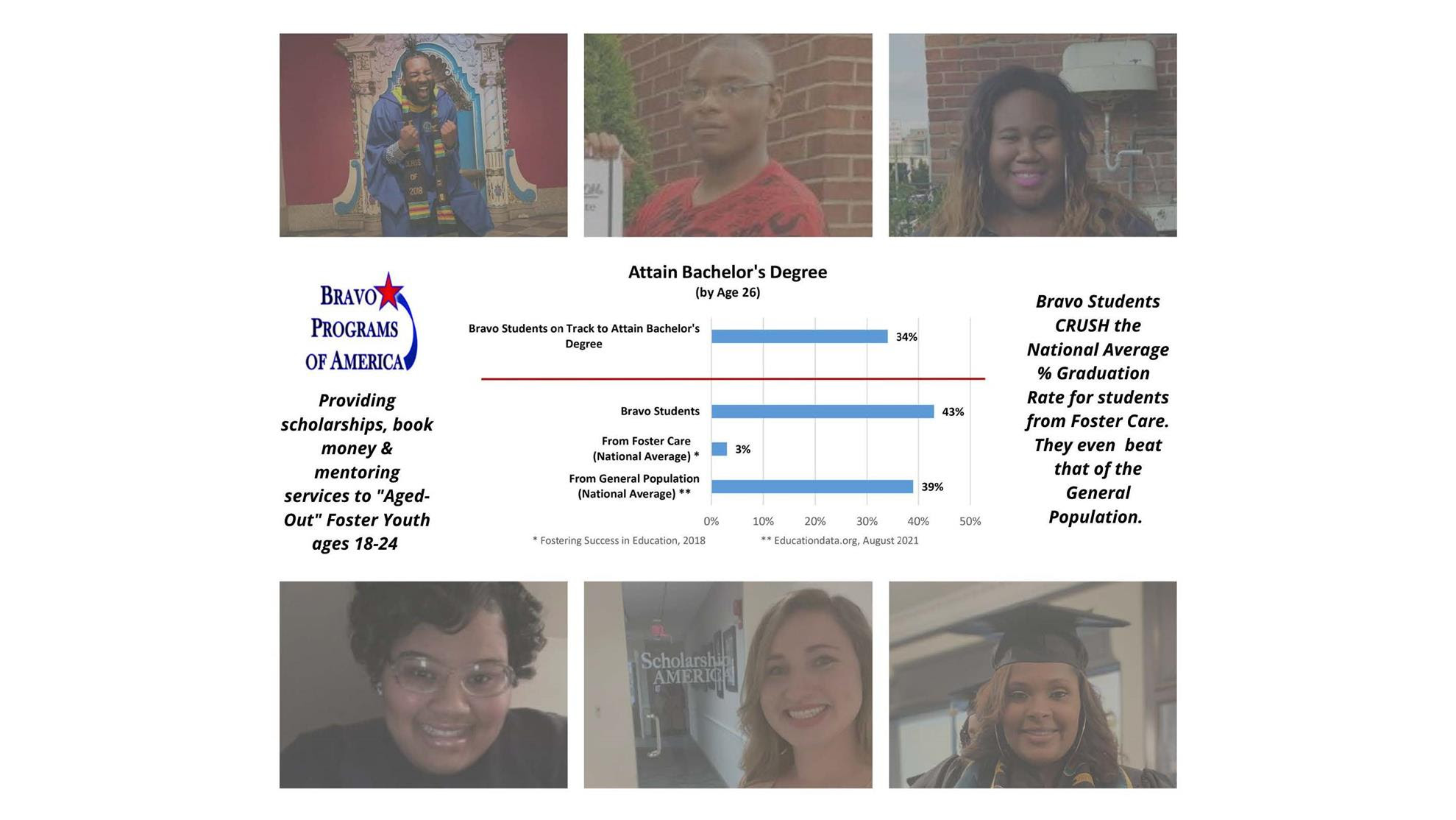 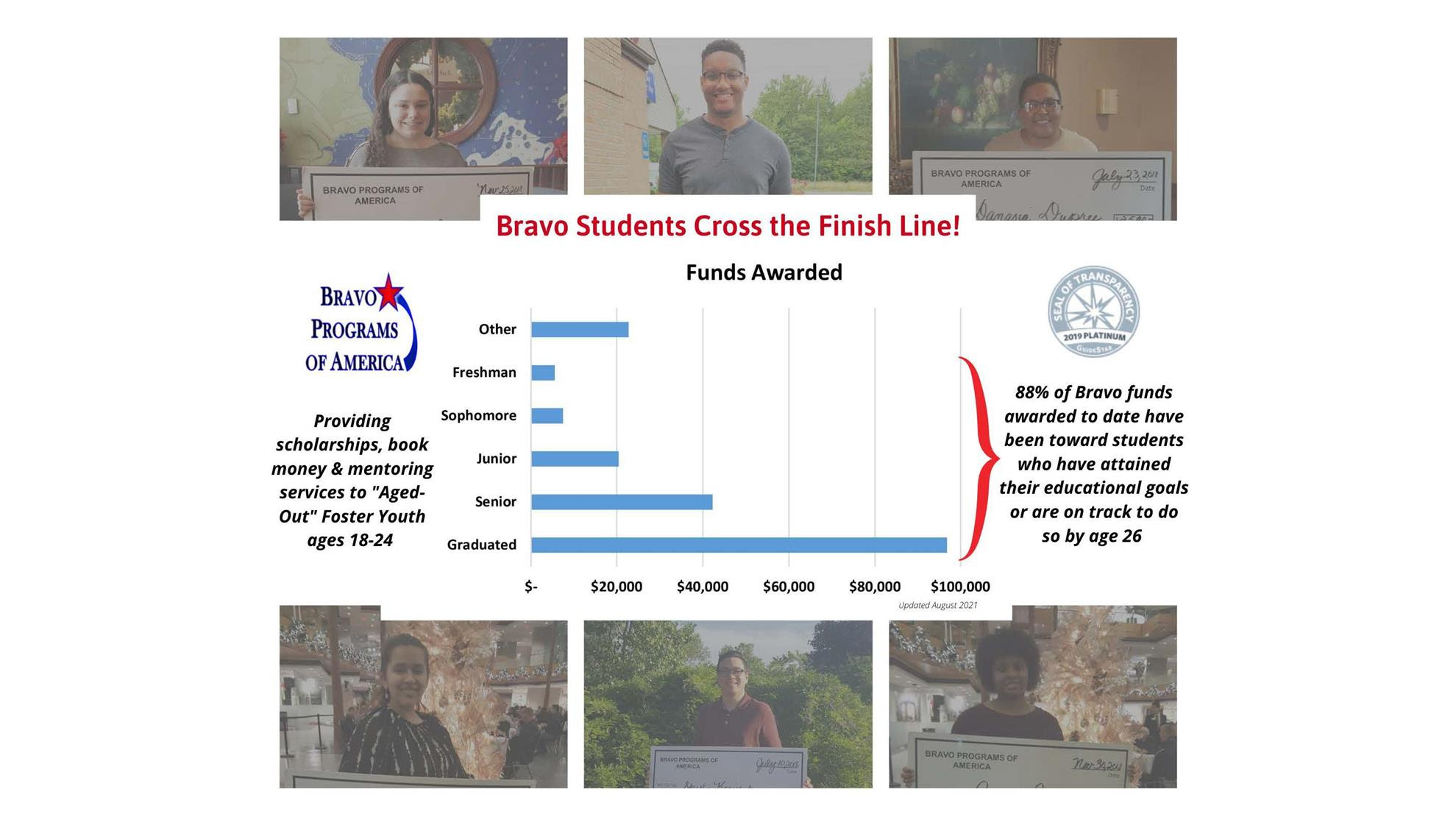 The Summit is for ALL Rotarians who are interested in helping their clubs to grow and reach out to potential new members in the communities who have a passion to serve. 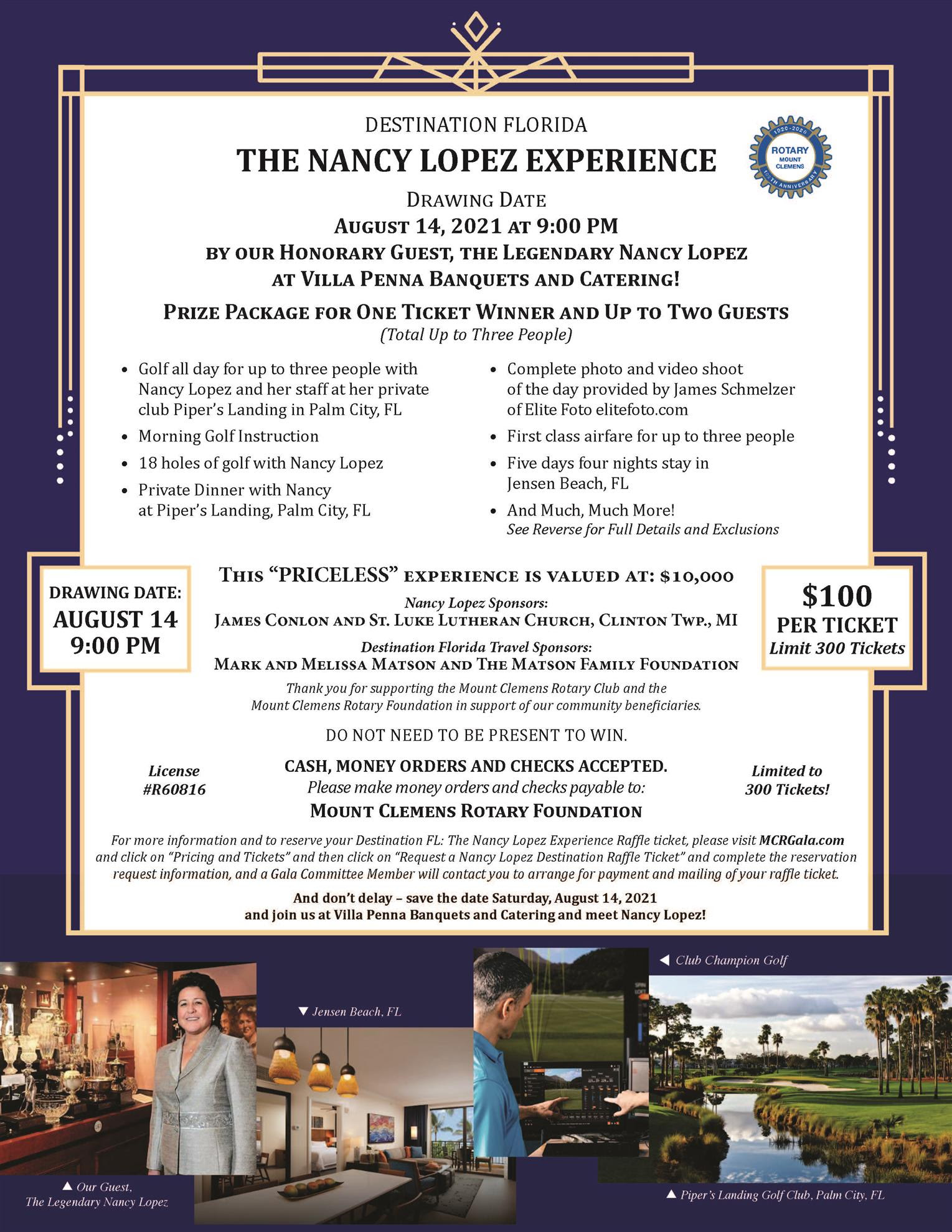 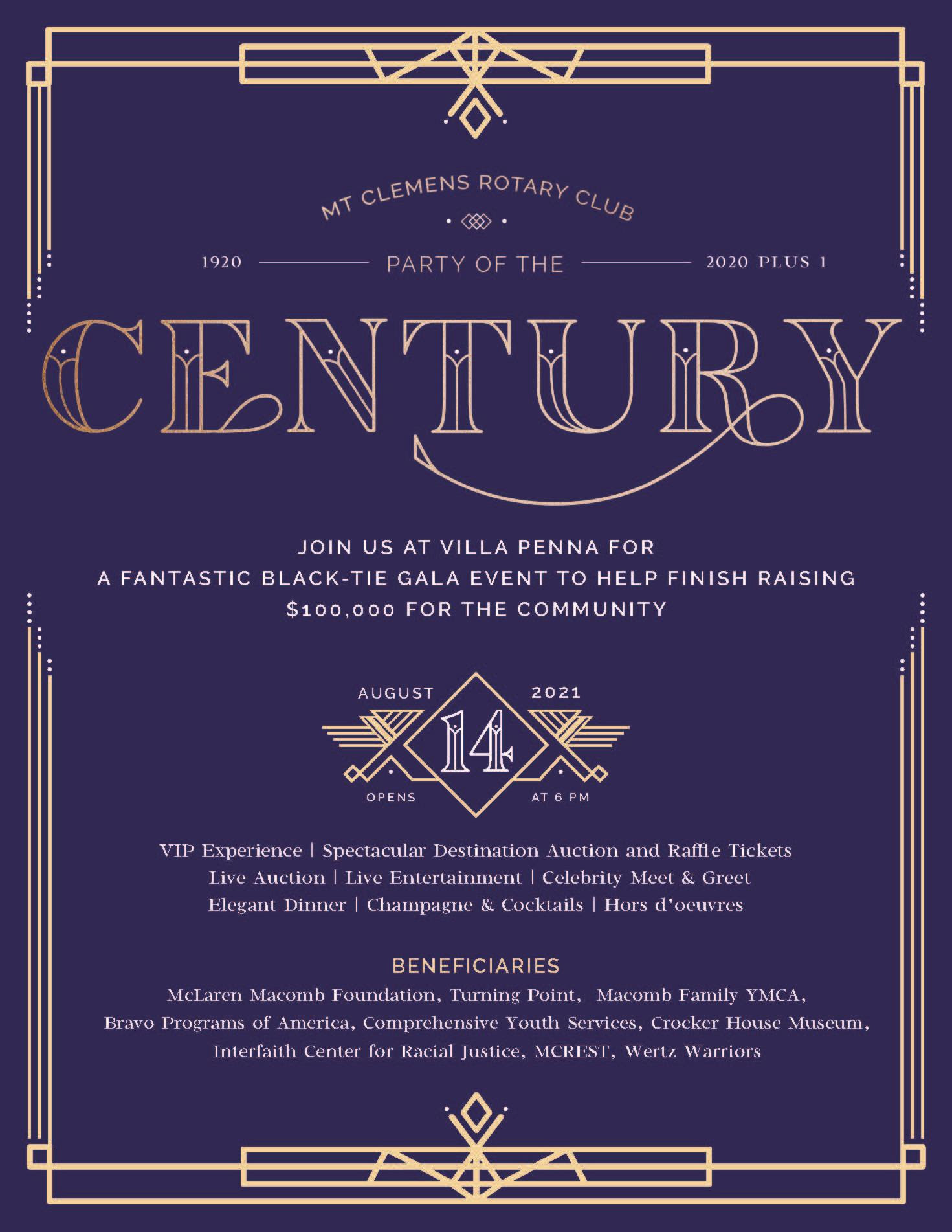 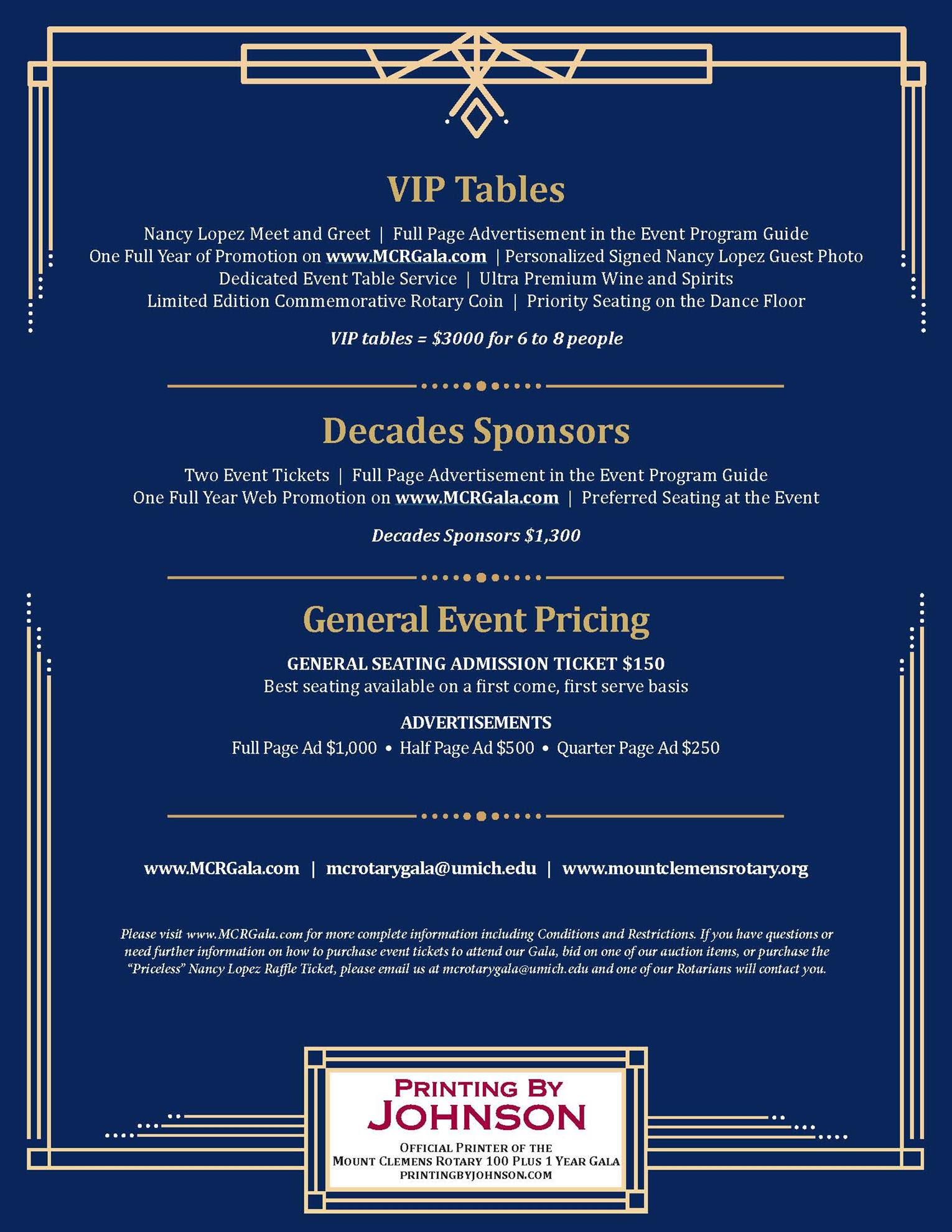 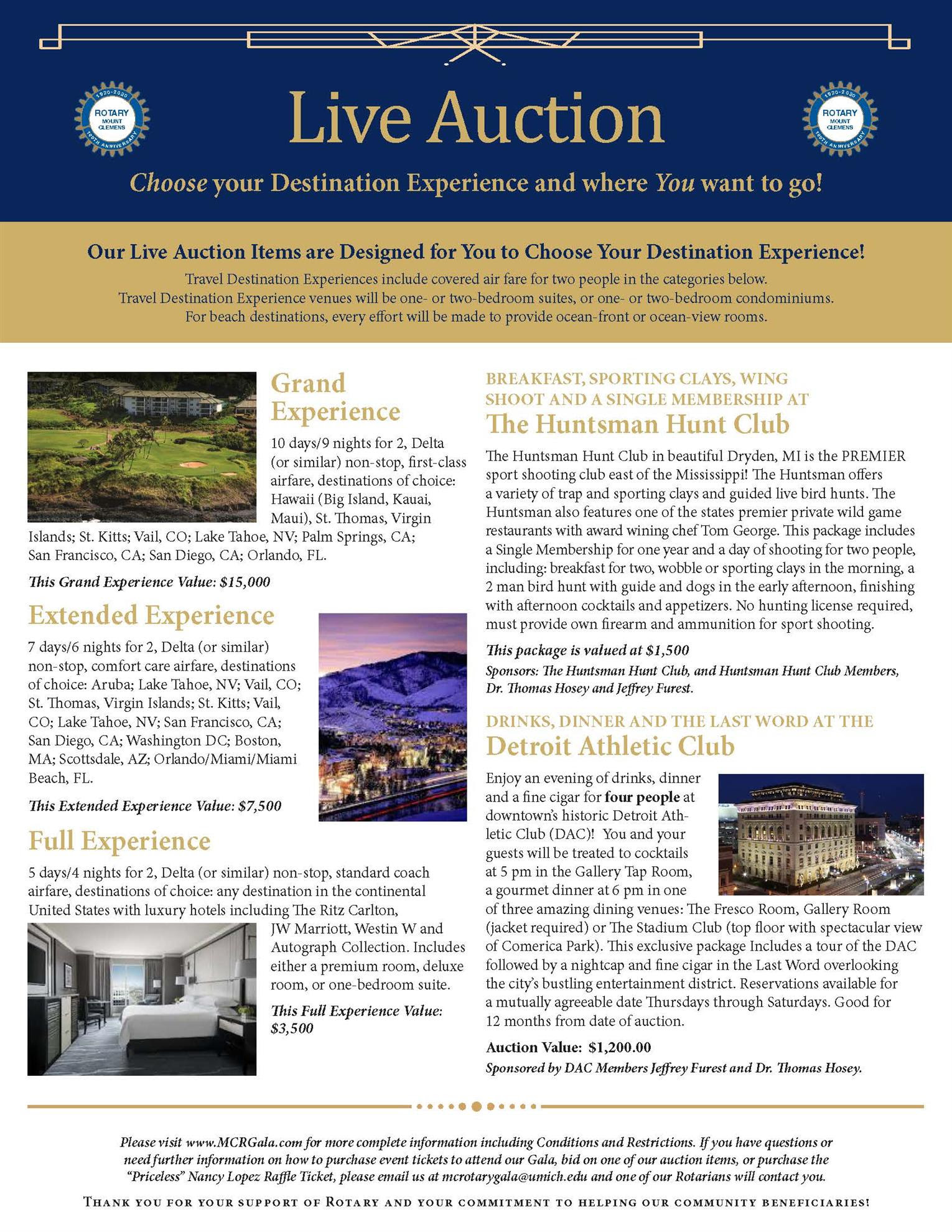 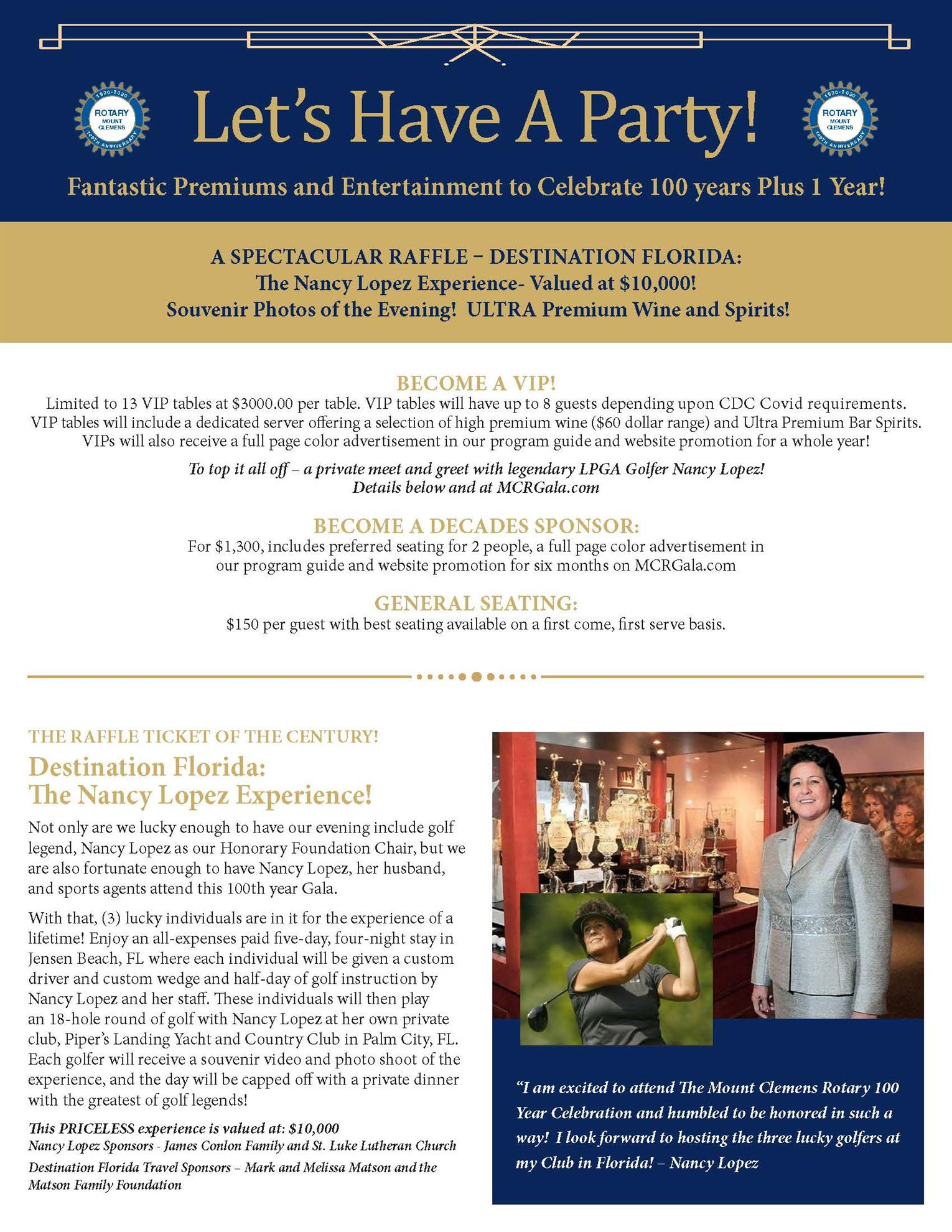 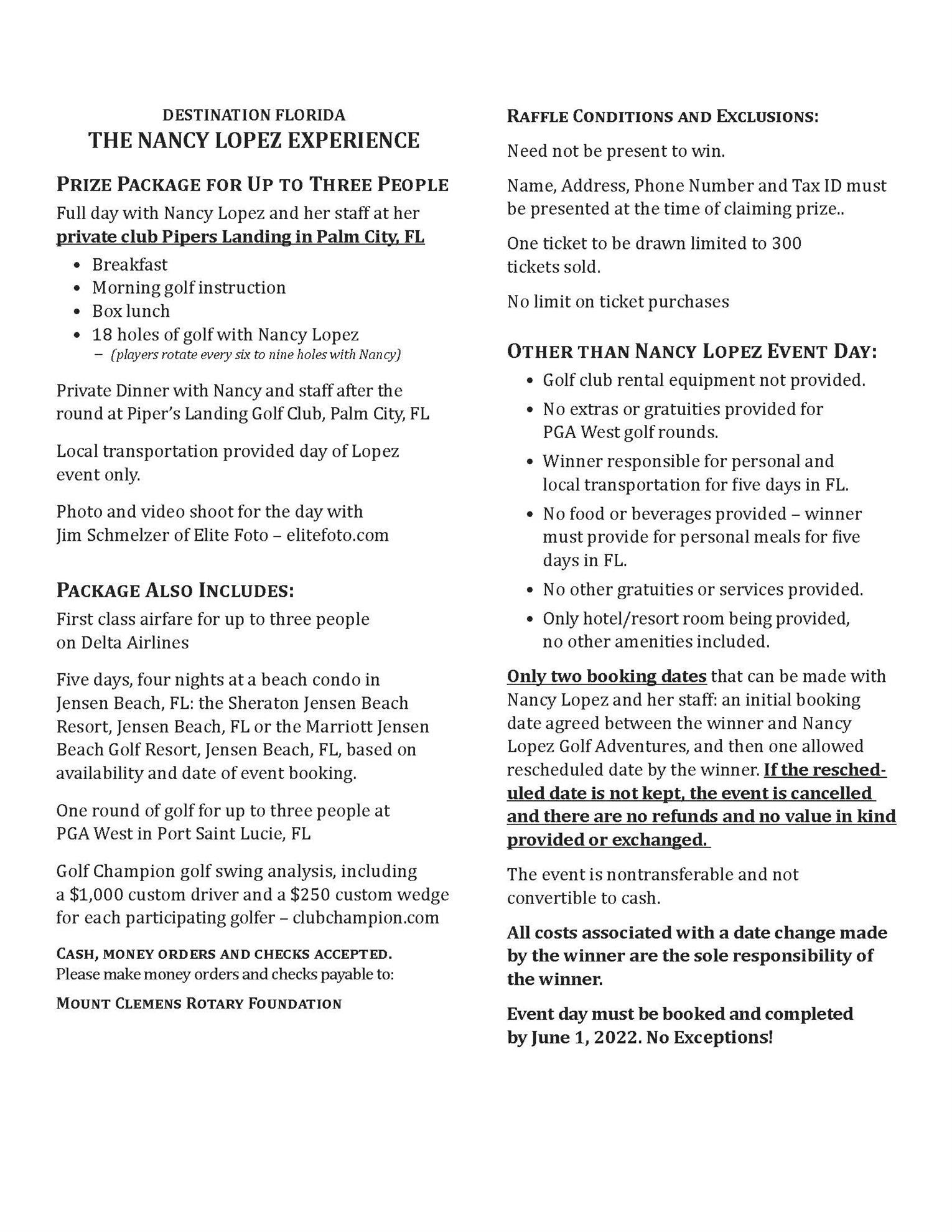 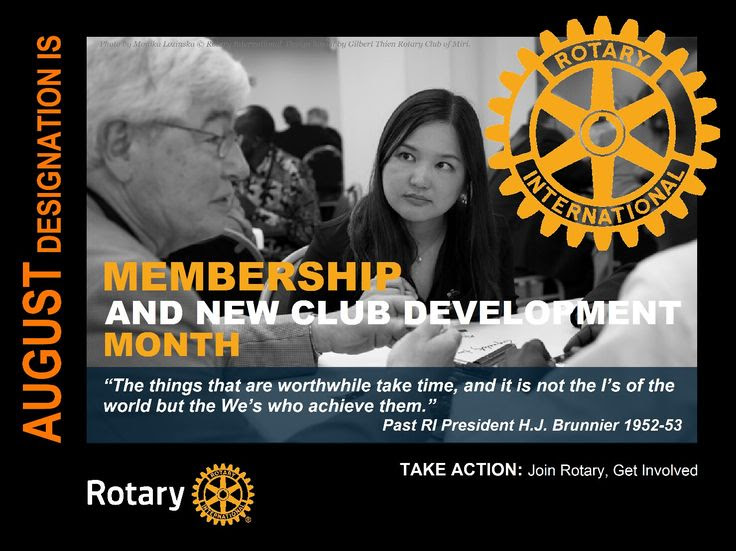